So, currently, the following has been said:

1. This really does drop from Gargath and is how you get Taunling which leaves Taunlet as the special Hoth mission pet. <-- While originally just a theory, two others have confirmed this at this point besides the original so even without a picture, it seems likely this is true. 2. Someone else said the Mysterious Egg actually dropped from the second boss for them in Lost Island (Hard Mode Difficulty) which could mean the Mysterious Egg could drop off any boss in the flashpoint. 3. However, they said one of the Rakghoul/Rakling pets dropped off the final boss for them. Edit: We now have a picture: 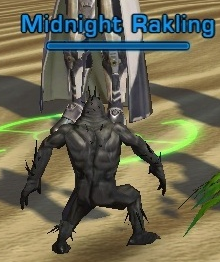 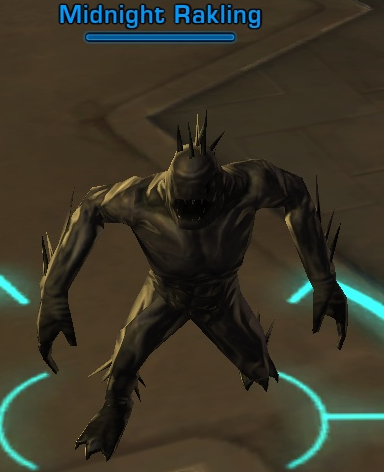 4. Snowblind seems to definitely drop the Jerky Schematic so if there is a Biochem on Corellian Run who gets it and would like to help make Jerky, it’d be greatly appreciated 😛

While the Mysterious Egg has given a picture (How we got the picture of Orosquab), we are waiting on pictures about the other two. (Edit: Picture of Rakling given and due to multiple confirmations of Taunling…)

All I really have to say though is…I hate random drops ._.