it hurts more to see it drop and lose then to not see it at all.

Saw a Midnight Rakling for the first time after a long Lost Island run. (DPS was kind of slow)

The tears say it all, I suppose.

I’d queue again, but I need to take care of some stuff in real life first…especially if the Flash Point takes this long again (over 3 hours).

but yes, thank you person who won rolling on it despite knowing the entire time I really wanted (two passed–though, one did have it already, but one specifically said because they didn’t care much about pets and knew I did), my giant squeeing over it dropping, and the fact that I was only doing the flash point for the Midnight Rakling just because you figured you’d lose. 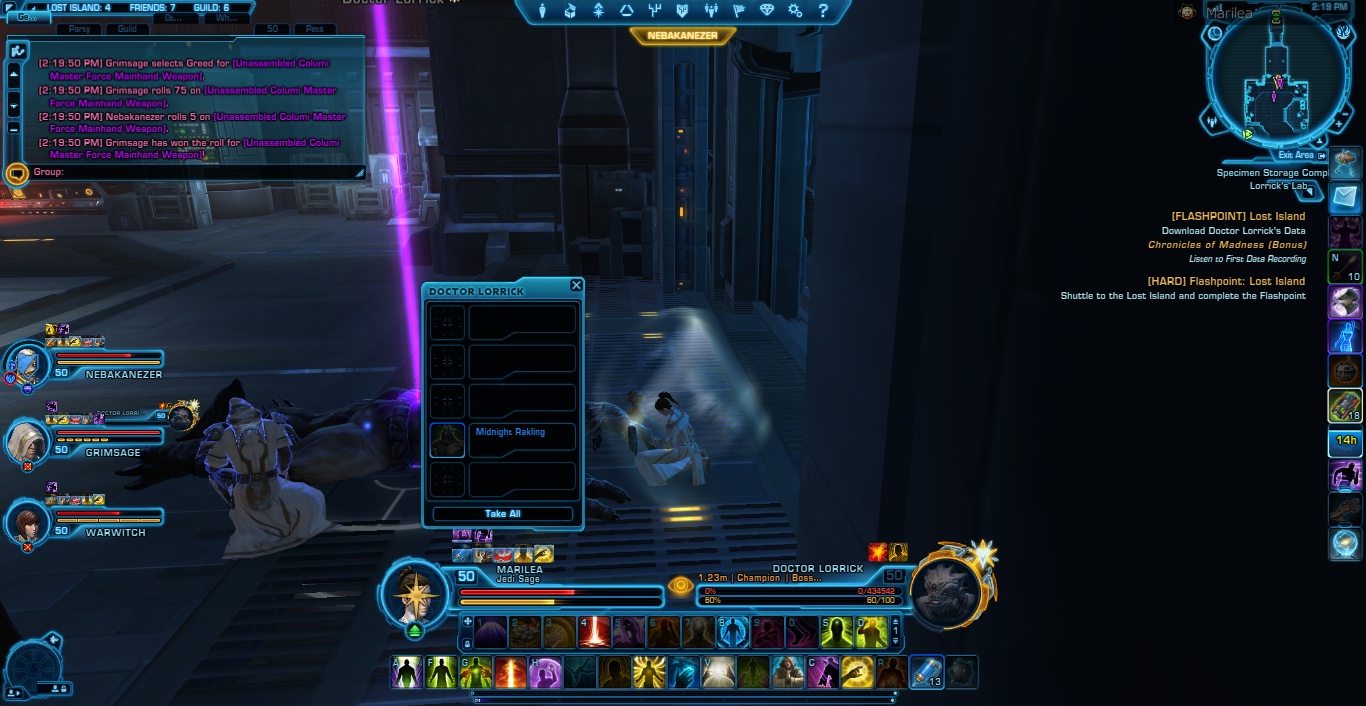 can I just go back to bed and curl into a ball now?

2 thoughts on “So I can officially say”