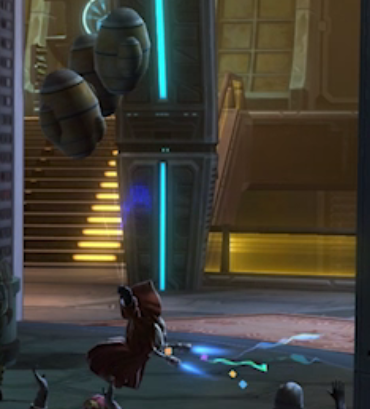 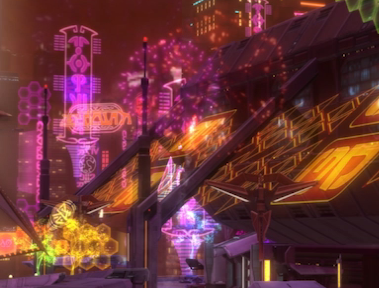 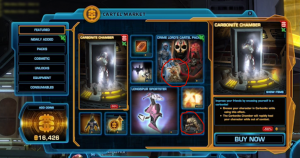 4 thoughts on “Free to Play Trailer!”